People leaped to the defense of a woman who was annoyed at having to sleep on a pull-out couch at the hotel they were sharing with her fiancé’s teenage daughter.

The man, known as wagonloadofbs, posted on Reddit’s Am I the A**hole (AITA) that he and his daughter were traveling with his fiancee to meet her parents for the first time.

Their booked hotel had a standard bed and pull-out couch for his daughter after becoming anxious on the couch. His daughter, who the OP says “is on the spectrum and has anxiety from previous trauma and has some trouble with being alone in an unfamiliar place,” wanted to sleep beside her dad. 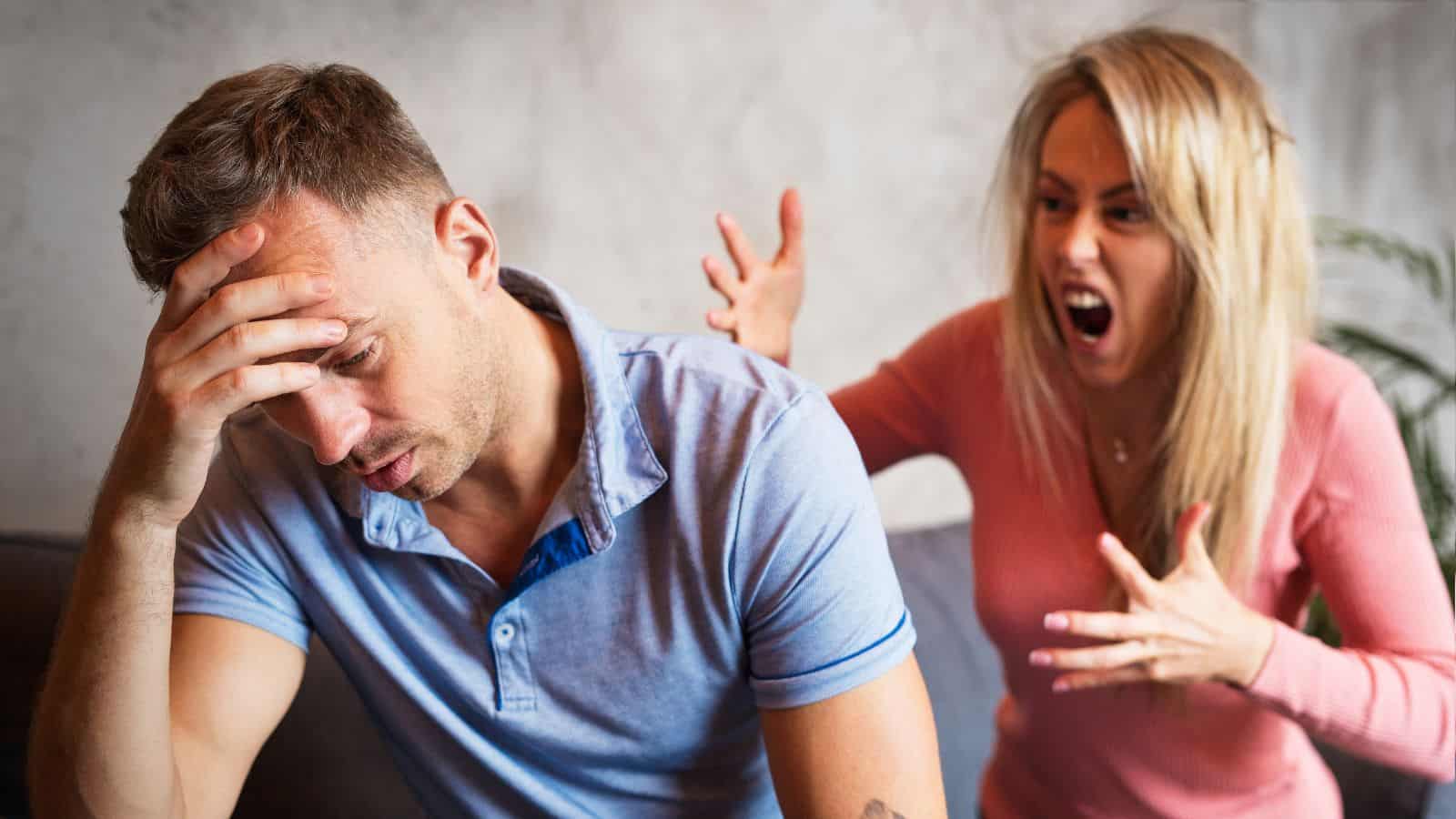 OP originally planned to get on the couch with his daughter. Still, she felt she would sleep better on a comfortable mattress, thus rendering his fiancee to take the couch.

While his fiancee originally agreed to move to the couch, things got a little frosty the next day when she told him that “she felt completely sidelined.

She felt like she was treated with no respect or decency last night”. Seemingly, he could not understand why his fiancee didn’t appreciate his daughter’s needs, which led him to ask if he was the a**hole.

The main consensus of those that commented was that he was the a**hole for not making sure that there was a comfortable space for them all to sleep.

One person said, “You know your 16-year-old sometimes needs to share a bed with you. So book sensible accommodation that can facilitate this”. This was echoed by an autistic commenter saying, “You can provide comfort while also having boundaries. And please, people, don’t come at me. I’m also autistic. But just being autistic doesn’t mean you don’t have boundaries:

It was clear that there was a lot of sympathy for his fiancee as she would have experienced an uncomfortable night while he and his daughter enjoyed the mattress.

People seemed very alarmed at the OP’s use of language toward his fiancee. When he stated that she was “getting out of line” for saying she was not treated correctly.

Alarm bells rang for many, including this Reddit user who said, “I was on the fence, even considering a middle-aged man sleeping with a teenager until this part: ‘Then I told her she was starting to get out of line’.

Without being there, it’s hard to know how much distress there was, but your go-to solution shouldn’t be kicking your partner out and taking your teenage daughter into bed. I’m gonna side with the fiancée here.”

While readers sympathized with this man’s daughter and were glad he was attuned to her needs, the common theme was that he should not have been so cheap. The lesson learned is that he needs to book a room with two proper beds next time.

We hope you enjoyed this Reddit discussion about this Dad making his Fiancee sleep on the couch. This article is inspired by the internet and does not necessarily reflect the views or opinions of Because Mom Says

As a busy mom, Raz knows firsthand the challenges of balancing parenting and household management. Raz is constantly searching for ways to simplify her life and loves sharing her experiences and tips with others. Whether it's finding creative meal solutions for picky eaters or discovering the latest time-saving home organization hack, she is always on the lookout for ways to make life easier for her family and herself.

+ posts
Previous Post: « Mom Puts her Foot Down and Says NO to a Free Bar at Her Daughters Wedding, and the Bride is NOT Happy
Next Post: Gabrielle Union’s Controversial View on Infidelity and Open Relationships »