26-year-old YouTube Star has had a Tumultuous Personal Life

YouTube star Lia Marie Johnson who rose to fame on the viral channel The Fine Bros, released a teary video that detailed her long-running history of violence, drug addiction, and recovery. 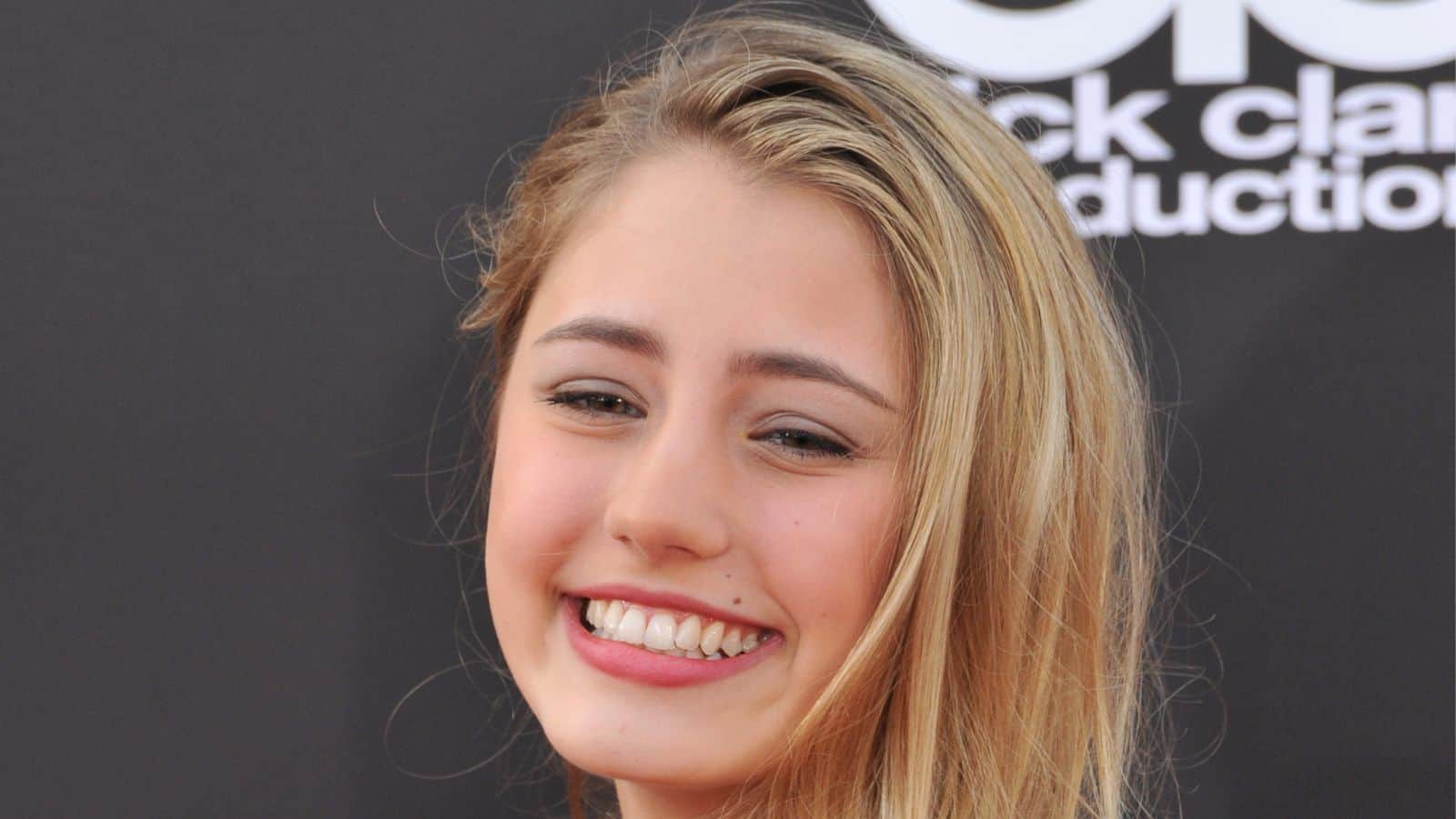 The confessional video had fans feeling all the emotions as she talked about entering a new chapter of her life after “cleaning the slate” Johnson says, “This story is so hard to tell because I have so many beautiful memories, but the other half of me was finding life so painful and overwhelming,”

Johnson made it big through her “Kids React” videos on the Fine Bros channel in which she reacted to viral videos circulating online. Soon, Johnson was a huge success and quickly developed her spinoff series called “Teens React.” But, unfortunately, with fame comes pressure and over the years Johnson has admitted in the video that she was “drinking, using drugs, and partying almost every night.”

Evidently, Johnson’s popularity came at a high price, and we certainly feel for her. Fans have been concerned for Lia for years, often speculating that she was intoxicated while live-streaming or in her pre-recorded videos.

In her video, Johnson admitted that her fans were right to be concerned and that there was often drug taking in the background of her videos, as fans had heard.

There had been massive concern around Johnson’s well-being when a video of her kissing an older man, producer Steven Wetherbee, prompted the exploitation of child YouTube stars.

However, Johnson touched upon abuse in her emotional video. Revealing that she has been abused “in every sense of the word”.

The pressure and abuse that Johnson was experiencing led to her mental health deteriorating. Cycling in and out of hospitals and rehab.

However, in 2020 a friend of Johnson’s intervened after her then-partner took his own life. In her video, Johnson says “I really can’t believe I’m still here on this planet, alive and coherent,”.

Now living with a new partner Charlie Hudson in England, Johnson seems happy and content, which has led to her fans breathing a huge sigh of relief. The love has been flowing with fans contacting her on social media to tell her how happy they are that she is in love and maintaining her recovery.

+ posts
Previous Post: « Gabrielle Union’s Controversial View on Infidelity and Open Relationships
Next Post: Introducing the Goddess of Beauty: The Most Stunning Woman in the World »