Supermodel Jasmine Tookes Crowned with the Title of the Most Beautiful Face of 2022.

The top 100 beautiful faces of 2022 have been revealed, and the top spot goes to ex-Victoria’s Secret model Jasmine Tookes. 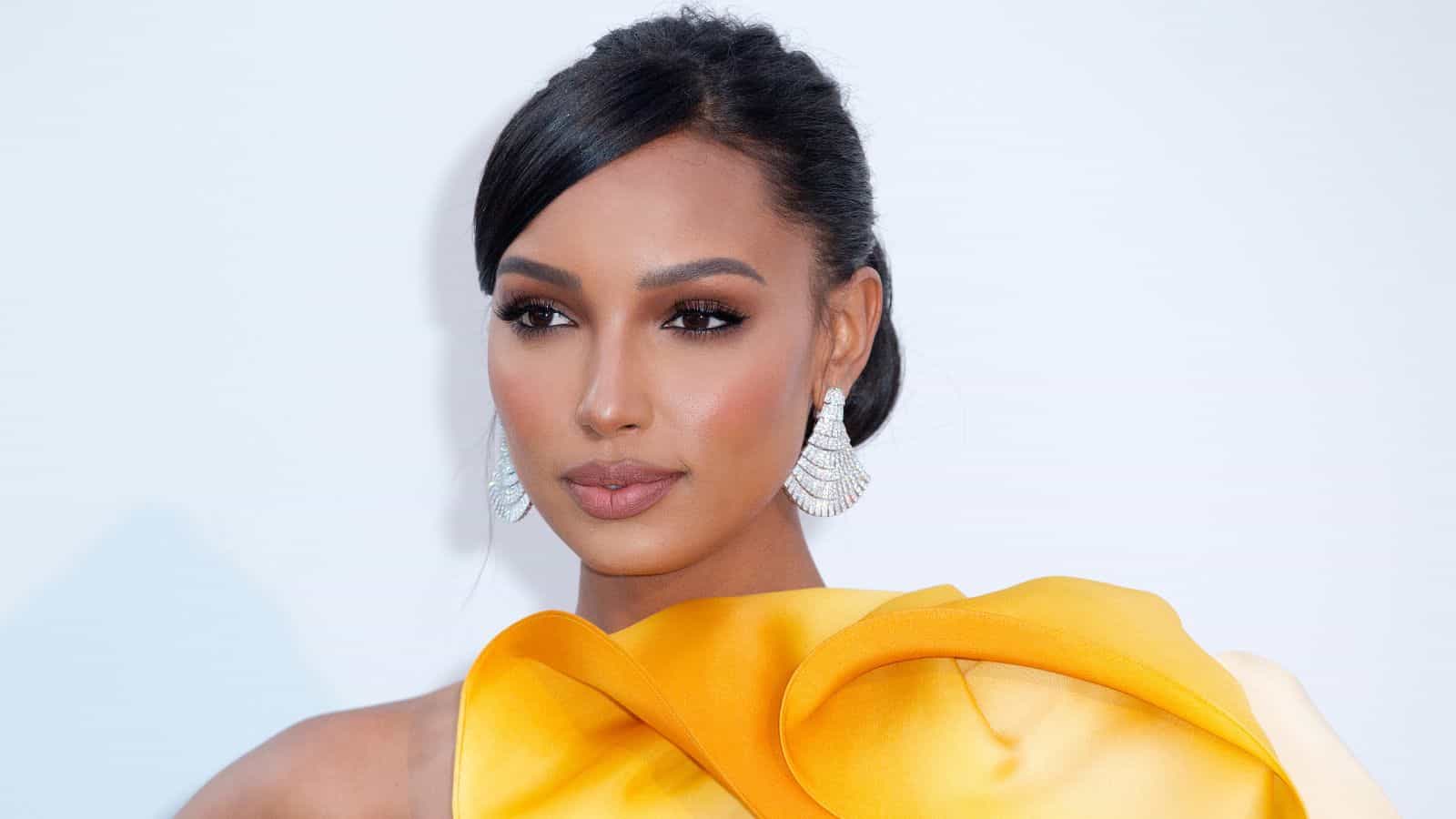 The 31-year-old took pride in place on the list compiled by TC Candler and a panel of critics pouring over thousands of faces every year since 1990 (what a job!).

New to the list year was the standout star of the year Jenna Ortega who rose to fame in the recent Tim Burton Netflix show Wednesday. You can see what other beautiful faces you recognize in the entire video.

While beauty is in the eye of the beholder, Tookes ticked all of Candler’s boxes regarding the true definition of a beautiful face. They write :

“Unlike most other annual beauty rankings, the 100 Most Beautiful Faces List is not a popularity contest and is definitely not country-specific. It is not about the hottest or the most famous celebrity. Instead, the list attempts to inform & broaden public opinion instead of reflecting it.

“The list introduces new faces to countries they ordinarily would not reach. The Independent Critics search far and wide, listening to the many millions of suggestions submitted by the public over the past few decades. They then compiled a list of the modern ideal of worldwide beauty.”

We can certainly see why Tookes why the judges were bowled over by Tookes; look at those cheekbones.

Tookes recently revealed she is pregnant with her Snapchat exec husband, Juan David Borrero. She became a Victoria’s Secret Angel in 2015 and was named of the Top 10 New Models in 2011’s New York Fashion Week. We are sure that her son or daughter will be a beauty too!